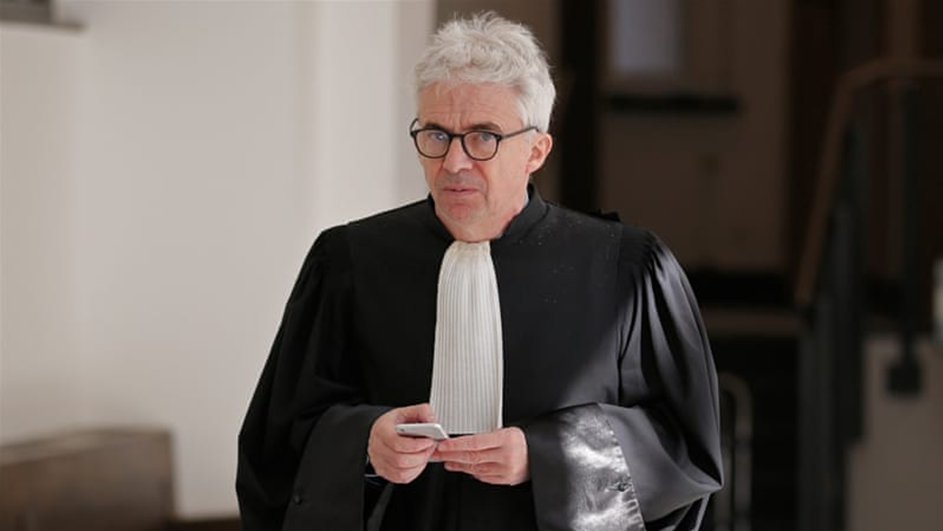 Monsanto has been bugging me since 2005 in the Monsanto Papers, because my first published discovery on Roundup showed its toxicity a thousand times greater than the glyphosate it contains. In 2011, they insulted me in my back of « persistent bugger » for another search (mail revealed by the Monsanto Papers on my Facebook page). They have written in-house 55,000 times against me to degrade my career and to avoid telling the risk of health I revealed. No wonder I’m on the illegal list of « files ». I take the right to make a complaint. G-E. S.

Mr. William BOURDON attorney of Pr. Gilles-Éric SERALINI, indicates to have filed a complaint in the hands of the Parquet of Paris due to the actions of MONSANTO, which belongs today to the company BAYER, and of the file in which Prof. Gilles Éric SERALINI was the subject.

It is recalled that Prof. Gilles-Éric SERALINI established by his works, like other great scientists, the toxicity of Roundup, a product manufactured with glyphosate and containing also according to his research substances much more toxic. It is in this respect that he is today heard as an expert in the context of proceedings against MONSANTO in the United States.

It has been the subject of a campaign by various agents and lobbyists in the service of MONSANTO for the purpose, by any means, and at the cost of serious defamations, to discredit its work and to seriously undermine its honour and professional reputation .

The orchestration of this campaign by Monsanto was revealed by the « MonsantoPapers » which allowed to reveal the scale and the intensity of the means implemented by the firm to disqualify its scientific works.

Prof. Gilles-Éric SERALINI recalls that he won all the public defamation suits initiated against those who misleadingly described his scientific work as fraud. Three complaints were lodged this year against Mrs Géraldine WOESSNER, Mr Patrick COHEN and Mr Mac LESGGUY, who relayed these fallacious accusations.

Beyond the personal attacks thus suffered, Prof. Gilles-Éric SERALINI underlines that he will not let such untruths spread while his work and others demonstrate the toxicity of pesticides and GMOs that contain and register them, in the context of a global scandal affecting public health.

Lawyer at the Paris staff