The detection of toxics by taste in wines !! 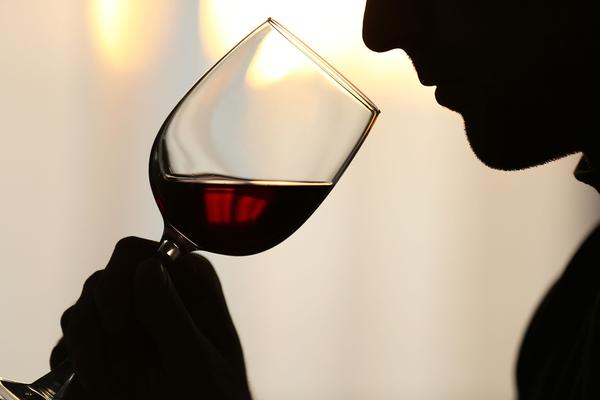 Vines are among the crop plants that are the most heavily treated with pesticides. They may also be treated mainly with copper (Cu) and sulfur (S), which are commonly used in organic cultures instead of chemical pesticides but at lower doses. However, in common with synthetic pesticides, Cu or S may also contain petroleum residues in formulations marketed mainly for non-organic treatments. We have already reviewed the taste and toxicity of pesticides and Cu in vineyards and wines. As a part of this trilogy, in this paper we summarize data on the taste and potential toxicity of sulfur in wines, as well as on its use and role.