At the time of criminal renewal of GLYPHOSATE-based herbicides – 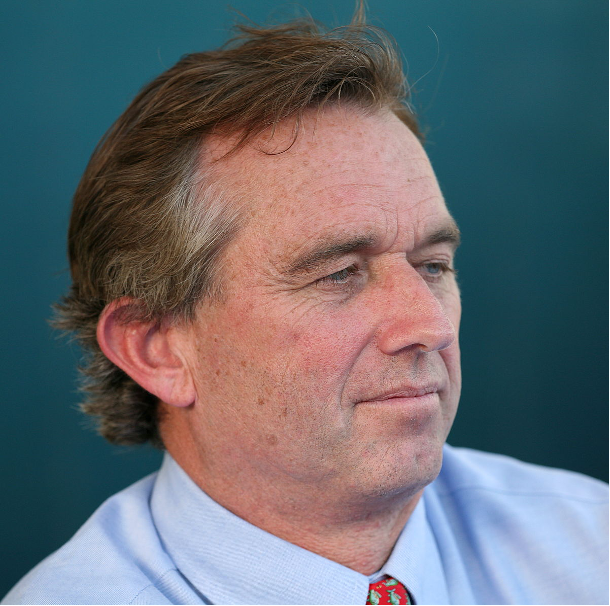 EXTRACT from the 4th cover of our book on MONSANTO which appears in the United States in the fall. In French published by Actes Sud « L’Affaire Roundup à la lumière des Monsanto Papers », with Jérôme Douzelet:

-Monsanto knew for decades that glyphosate-based herbicides cause cancer and a lethal coterie of other devastating illnesses.  Rather than warning consumers and customers, Monsanto massaged the science, defrauded regulators, bribed prominent researchers, captured and corrupted the Environmental Protection Agency pesticide division, and systematically lied to the global public that its deadly herbicide was safe.  Roundup degraded public health, impoverished our soils, extirpated species, obliterated small farmers, and deprived the public of their fundamental civil right of informed consent. Monsanto made a special project of discrediting and destroying scientists, advocates and reformers who exposed its corrupt coverup. The most prominent among these was heroic French toxicologist Gilles-Eric Seralini. In 2018, I was fortunate enough to be a part of the legal team that finally brought Monsanto to justice. We relied heavily on Dr. Seralini’s research and council to achieve this victory.— Robert F. Kennedy, Jr.

The ends : A new concept
The detection of toxics by taste in wines !!