We all have some products of monsanto in our bodies 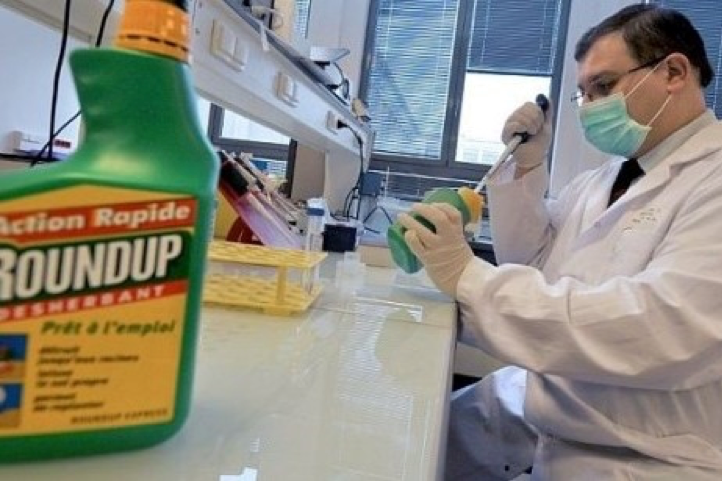 We are getting closer to the historic headquarters of Crèvecoeur, Saint Louis, Missouri, USA, the very symbolic address of the Monsanto Company. It was Mobay by its joint venture with Bayer at the time of the second war; now it is simply Bayer, continuing to burst hearts.

At least 11,000 court plaintiffs are sick of its products. And hundreds of millions of people who do not know yet could do the same. STOP. All humans, especially all French dosed have its products in their urine: glyphosate, the so-called herbicide that needs other toxic to be, but also derivatives of oil and arsenic present in Roundup, PCBs and persistent plasticizers or electrical insulators, pollutants in all brains, a flagship chemical production of Monsanto.

Monsanto lost two lawsuits in California, mainly because of their bad faith recognized by the judge: they hid in their correspondences found in the Monsanto Papers how they wanted to destroy any evidence of the evil of their products. And they do harm to those who find their hidden poisons: I was quoted 55,000 times in their Papers for having published with my team since 14 years that Roundup was 1000 times more toxic than glyphosate (Richard et al., EHP , 2005), and in 2012 proved its effects.

The third trial is now open in Missouri. Bayer trembles. They’re right. A judge told Monsanto to deal directly with all the plaintiffs, it would cost them at least $ 3 to $ 5 billion. The Roundup certification system, which is not unique to this major pesticide in the world, is responsible for deaths because of rotten scientists whose names and surnames are given in the Monsanto Papers, ladies and gentlemen. Society will win