Pollutants in non-organic and organic products : 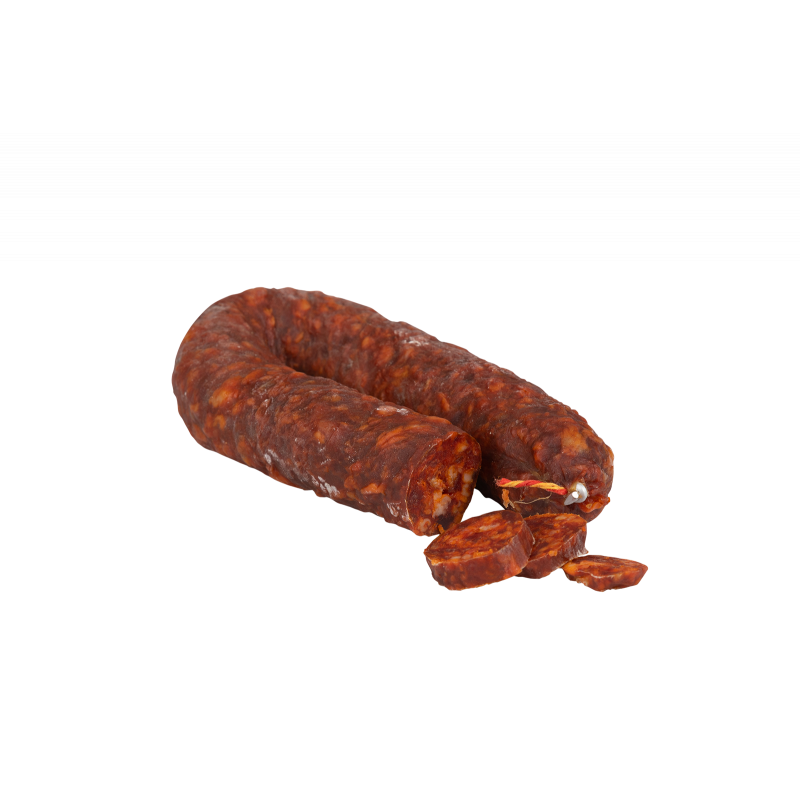 Thirty-five organic and non-organic equivalent food samples were assayed for their pollutants, including 800 pesticides. Sausages and cheeses have been tested as they come from animals which may have the ability to bioaccumulate. Since pesticide formulants have been shown to contain petroleum residues, such as polycyclic aromatic hydrocarbons (PAHs) and metals, a total of 24 PAHs were also tested, and 11 metals, using accredited methods. Surprisingly, only a few food products contained declared pesticide active substances above the regulatory threshold of 10 ?g/kg. This new threshold is not suitable for a real risk assessment since, for example, blood testosterone in humans is generally below this level, at which most pesticides are endocrine and nerve disruptors. Metals were detected in all samples, with more silicon in non-organic cheeses, but a maximum of 17 PAHs was found at 6.8 times higher levels in non-organic sausages with 3 carcinogens compared to organic products; this makes a toxicity 6,606 times higher in non-organic products.

Because of this large difference for PAHs, and their generally recognized carcinogenic, endocrine, and nervous toxicity, we propose that these can be considered as markers of chemical food pollution, possibly related to the presence of many pesticides below the regulatory detection threshold, which has been abnormally elevated very recently.

Our last interview with Robert Kennedy Jr
Blurbs on the new book by G.E. Seralini and Jerôme Douzelet