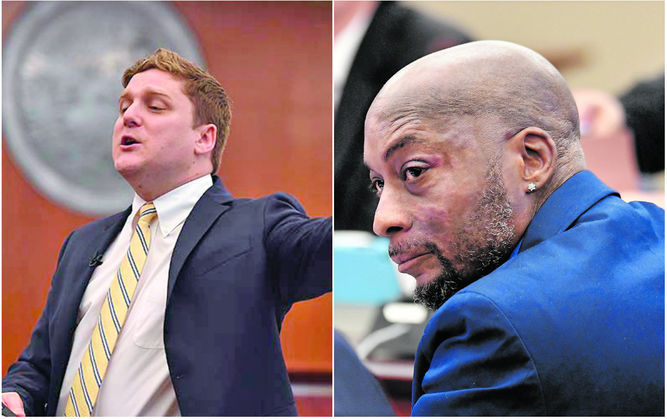 Monsanto’s lawyers are struggling at the California State Superior Court to ensure that photos of Seralini rats’ tumors are not shown, anxious not to « inflame the passions » of the popular jury against the firm.
The counter-argument of lawyers for Roundup patients online below: Supports and Views (Plaintiffs-motion-for-reconsideration-of-testmony-re-Seralini-study).
Since then Monsanto has been condemned three times and Bayer who bought it lost tens of billions.


Just before the gardener Dewayne Johnson’s historic trial of June 18, 2018 (May 24 and June 12), and then on January 30, 2019, and in a second cancer patient trial, thirteen of the multinational’s lawyers put their full persuasion in compelling letters to the Court, enjoining them to exclude from the debates « any mention, argument or reference to the Seralini Study, as well as the book on the subject of Dr. Seralini, the documentary film, and all information and image contained in these. « . The plaintiff’s lawyers are preparing to use it. Those of Monsanto repeat that the study « The Study » is imperfect (flawed) and unreliable according to the international scientific community (they have built it fraudulently, we’ll see how); then it becomes « Universally Rejected » a few more lines down! It has been retracted by their financial efforts and scientific pressures, they hide it, then republished in another scientific journal, and that does not count for them! One stammers several times in writing about the fact that it is « highly detrimental » to the Monsanto Society, this study! The images of rats « covered with tumors » (not necessarily all cancerous, but still lethal) are said to be « dead » while they were alive in the photos banned by their inquisition: to burn everything, we swear! « There is no debate on this issue, » they say! (that Roundup can cause cancer).