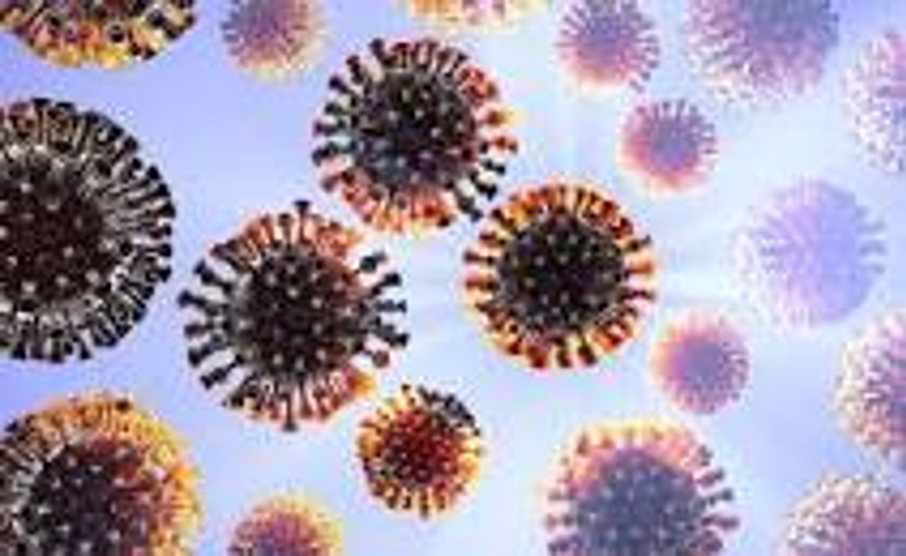 Many people died around the world from this epidemic of a new coronavirus. Man-made genetic modifications have been suggested from its DNA sequence studies, coming from the AIDS virus, even by a Nobel Prize who discovered it, Prof. Luc Montagnier, specialist in virology. At this point, it is hard to know the truth.

We would like anyway to express our compassion to families and friends who have been reached. This was often due to unjustified decisions, beginning with the lack of help to public hospitals and medical staff, since many years, and still today. There was a lack of simple medical drugs availability, masks, beds, etc. Billions of others have been also limited in their freedom and work. Thus, many have lost their jobs and income. Big trusts have already taken benefits out of that situation, buying properties and companies or stores. We would like also to express our compassion to those who are suffering from all of that.

During the last couple of months, big chemo-genetic companies have encouraged the spreading of many pesticides. They campaigned to reduce the safety limits surrounding homes, in particular with numerous children. They succeeded in France for instance. This was through the help of government, for unjustified reasons. This creates a lung fragility which makes the people more exposed to diseases, reduces the immune system, and promotes viral infections.

The same companies and their users got more authorizations and helps to make or cultivate genetically modified organisms. Not only agricultural ones, but also to make supposing vaccines against the Covid in GM tobacco for instance, like British American Tobacco began.          All these decisions seen from above are a disaster for humans and the ecosystem. The protection of the most rich and serious harm to the poorest or the most fragile appear to be the rule. It is not due to humans in general who do not change. It is a little minority who slowly forgets democracy and calls for more power. We will change it